“I can do all things through Christ who strengthens me”
~ Philippians 4:13

On August 12, 2013 Gavin Class suffered an exertional heat stroke during football practice at Towson University. His body temperature reached an estimated 111 degrees. Upon arrival at the hospital Gavin was in a coma with significant organ failure. He was then transferred to The University of Maryland Medical Center Shock Trauma, where his heart stopped and he needed to be resuscitated. The doctors told his family “he is as close to dying without being dead.” After being stabilized, it was determined that he was in need of a liver transplant. He was put on a new MARS (Molecular Adsorbent Recirculating System) machine. A state-of-the-art rescue device for patients with hepatic failure.

Gavin’s life was saved through a liver transplant. He needed to re-learn how to walk, talk and perform the basic functions that many take for granted on a daily basis. During Gavin’s intense rehabilitation he resolved not only to resume his life, but to improve his life. With the help of his family and friends, his medical team, a deep spirituality and a commitment to his physical well being , Gavin realized he could live twice, YOLT.

Gavin is currently a strength and conditioning coach. He works with middle school, high school, college, and professional athletes. With the experiences he has been through, his goals have grown beyond what he ever imagined. The YOLT ( You Only Live Twice ) Foundation has been created by Gavin to assist recipients of organ transplants and bringing heat stroke awareness to the broader community. Building the strongest mental, physical and spiritual self when given an opportunity to live twice. 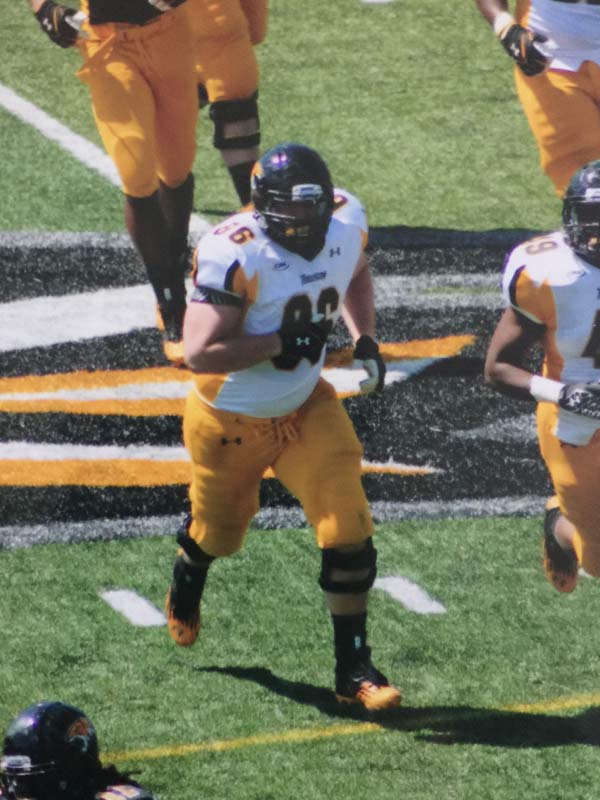 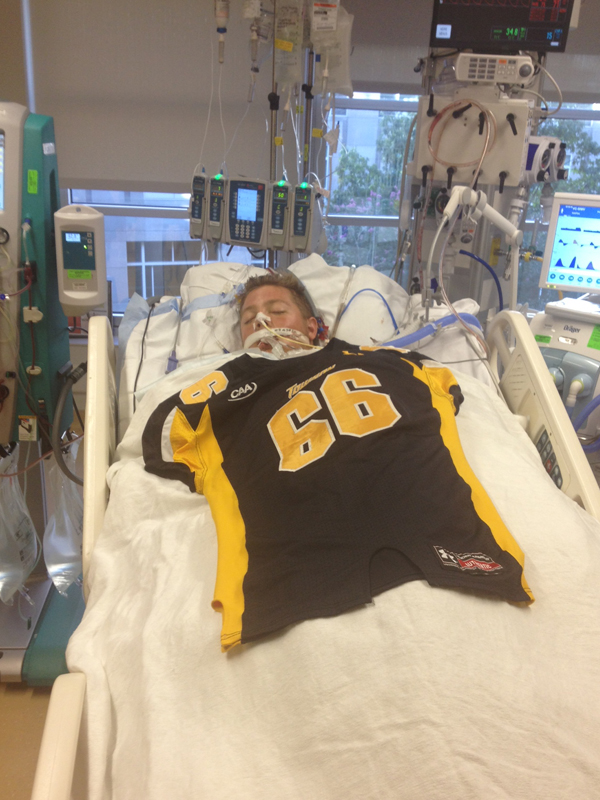 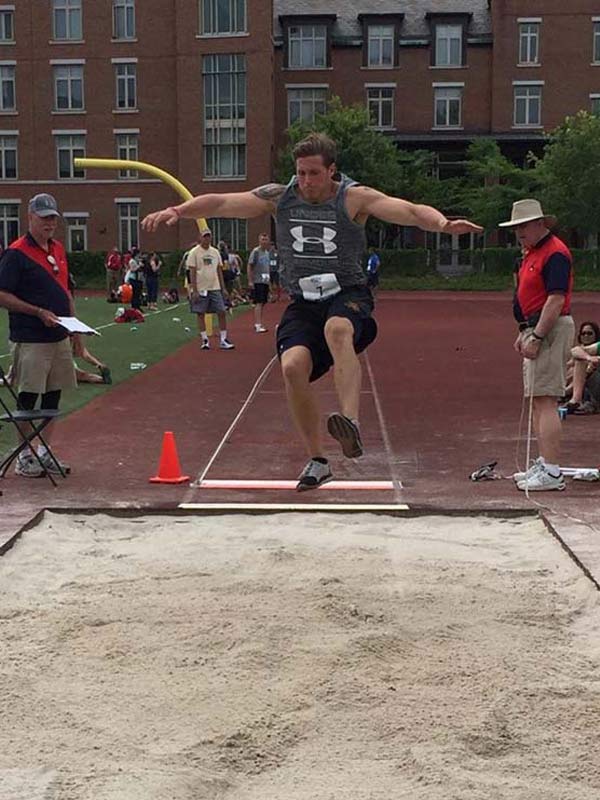 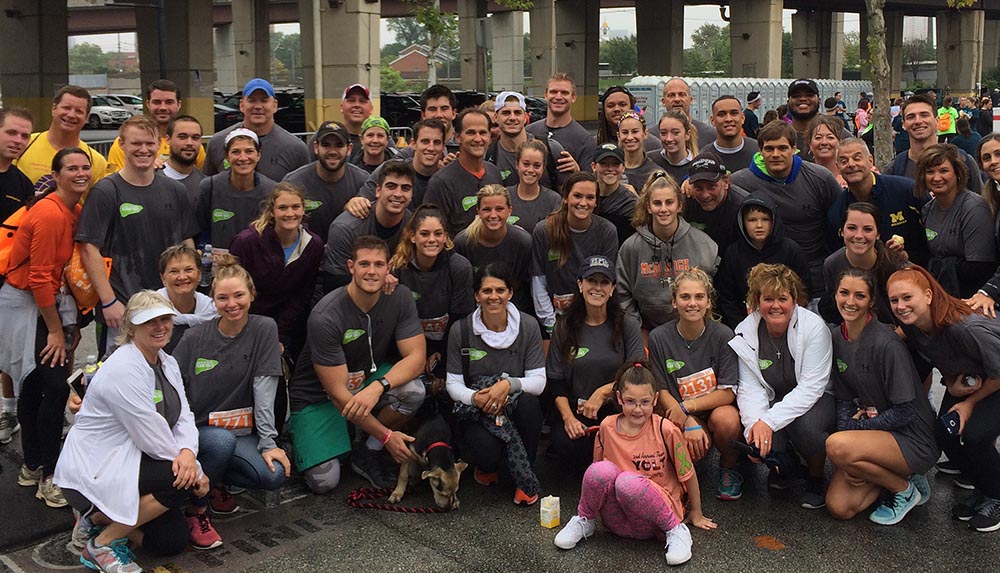